How to use bat spell for TH12 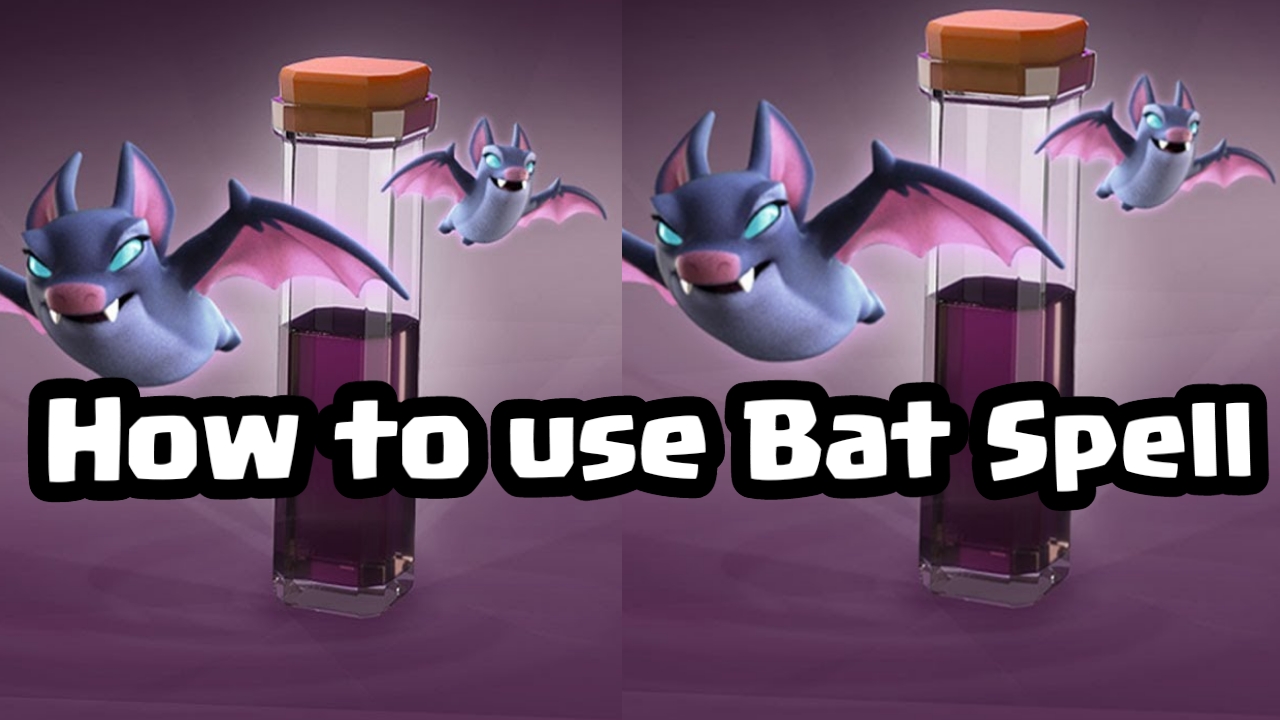 Bat spell has been nerfed just two days ago but still, it is a lot useful in winning attacks. I will try to help you in using bat spell at TH12.

Choosing the right base

In order to use bat spell, you need to understand that on which bases it will work. Below is the example of a base perfect for bat dragon attack.

This base has two wizard towers and one inferno tower left alone. These can be easily taken will a bunch of bat spells. Eagle artillery is also easier to take out as it is in the range of bats. Let's see how to initialize this attack. 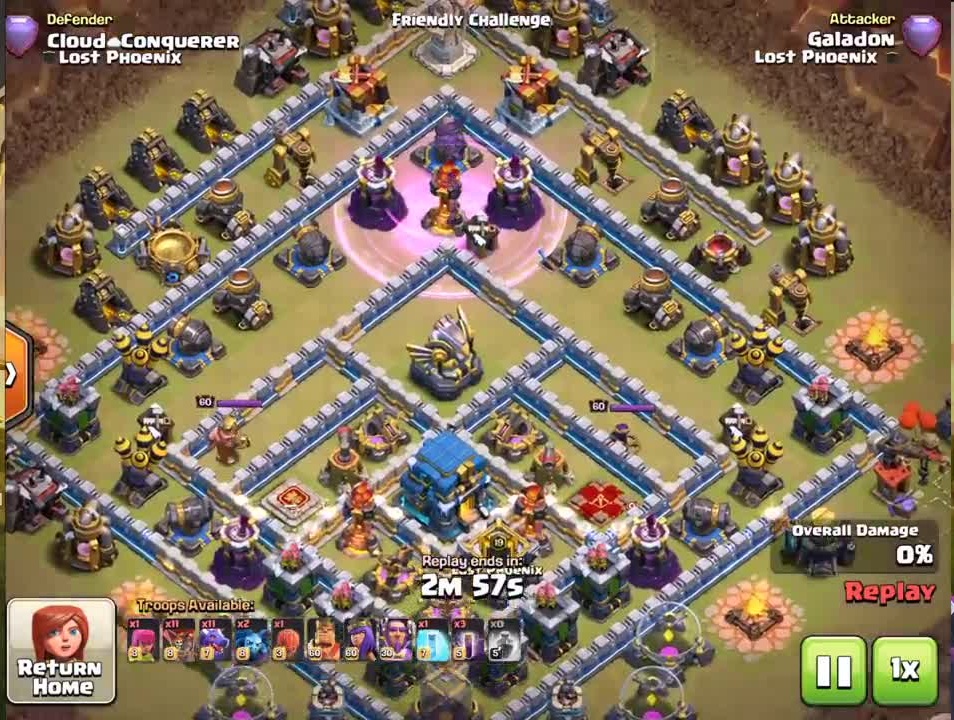 Drop a rage spell on the inferno and wizard towers so that when we throw our bat spells the summoned bats could take out those defenses easily.

Now throw all of your bat spells into the rage circle quickly and apply a freeze spell on defense just like in the image below. 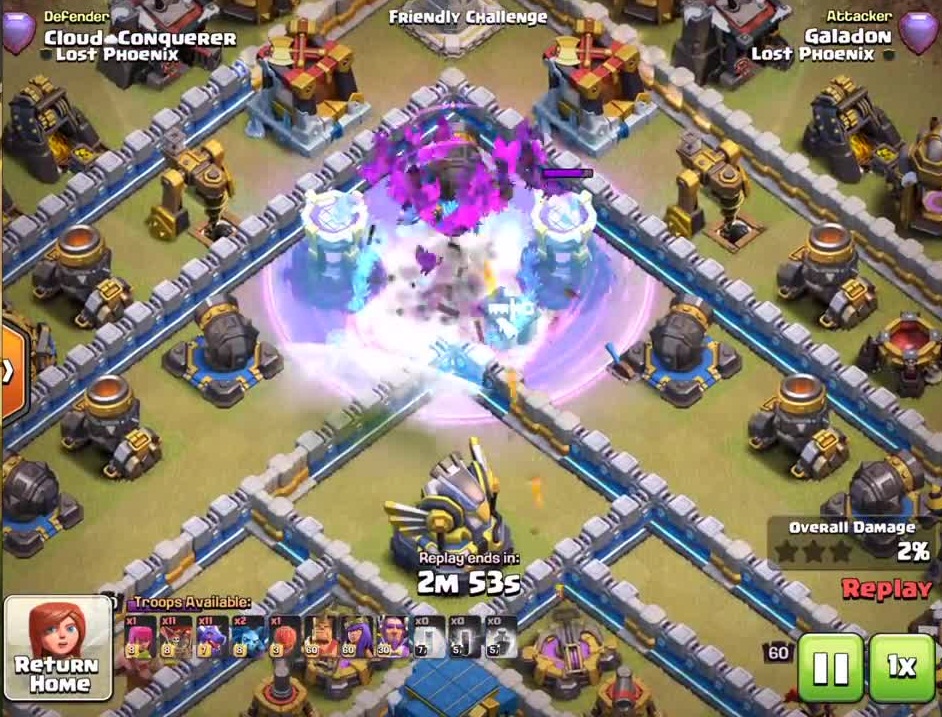 The bats will take out wizard towers, one inferno tower, and eagle artillery. 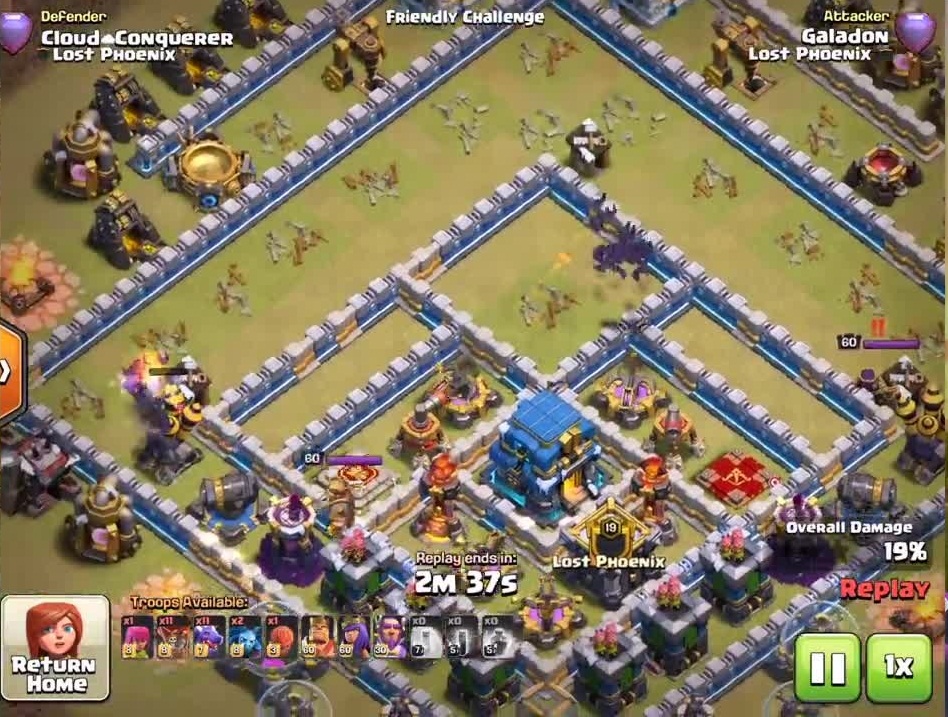 Now it's time to deploy our remaining troops. You can use my troop combination as it works pretty good with bat spells. Rest of the job is easier for dragons and balloons. You can easily get three stars if you perform this attack correctly. Clash On!